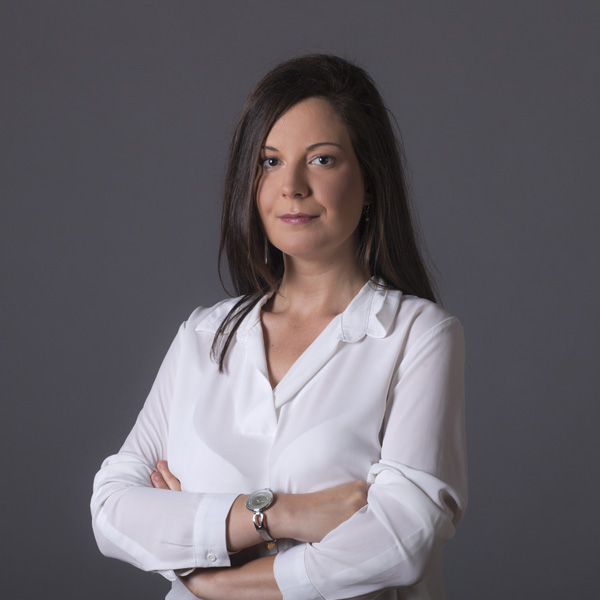 University of National and World Economy, Sofia, Master in Law, 2017

Trainee at the Supreme Judicial Council, 2015

Georgieva has practical experience in ordinance, claim and enforcement proceedings, as well as in in commercial and banking insolvency proceedings.

She has participated in preparation and conducting of appeal proceedings regarding administrative authorities acts in water regulations field.

Georgieva has participated in projects related to administrative service model transformation and enhancement of the legal capacity model in the Republic of Bulgaria.